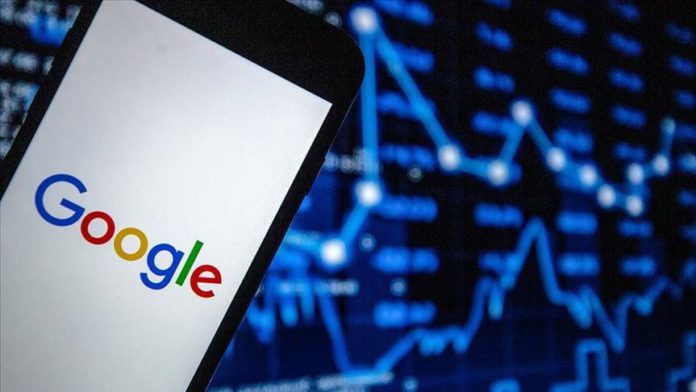 The US Department of Justice is preparing to file an antitrust lawsuit against Google for holding an illegal monopoly on internet searchers and search advertising, according to multiple reports Tuesday.

The Silicon Valley company that controls around 90% of global internet searches will also face charges for abusing its dominance and therefore allegedly harming consumers.

The lawsuit includes allegations that Google paid billions of dollars to mobile phone manufacturers to allow its Chrome browser to be used as a default search engine on smartphones.

While the lawsuit could be a milestone to protect competition in the US since a similar antitrust case against Microsoft more than 20 years ago, it could also open the door for more lawsuits against tech monopolies, including Amazon, Facebook and Apple.

The Google case is expected to be filed in a federal court in Washington.