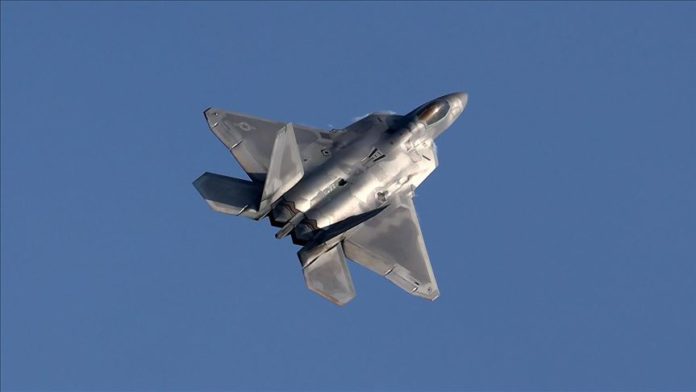 US fighter jets intercepted two pairs of Russian bomber aircraft off the Alaskan coast for the second time within a week, North American Aerospace Defense Command (NORAD) said in a statement Wednesday.

The Russian planes came within 36 miles (58 kilometers) of Alaska, but remained within international airspace, NORAD said.

“For the eighth time this year, Russian military aircraft have penetrated our Canadian or Alaskan Air Defense Identification Zones and each and every time NORAD forces were ready to meet this challenge,” NORAD Commander Gen. Terrence O’Shaughnessy said in a statement.

NORAD is a binational command operated between the US and Canada.