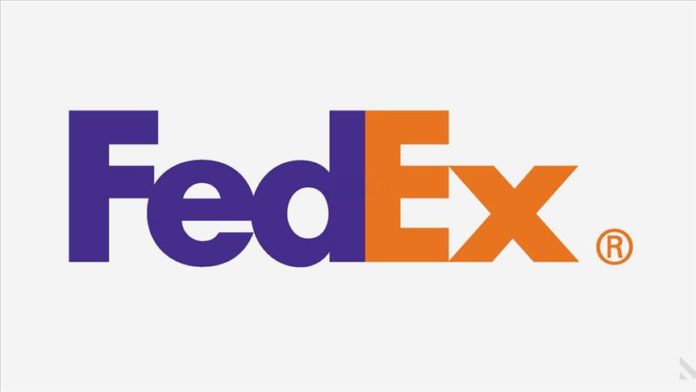 American cargo company FedEx said early Thursday it offers reemployment to two African-American workers who were fired after sharing a confrontation video with a white costumer.

“We are aware of the incident in GA [Georgia] that led to the release of two drivers employed by a service provider. We’re offering employment while investigating to ensure an appropriate outcome,” it said on Twitter.

The company added that it takes allegations of “discrimination, retaliation, or improper employment actions” seriously.

A driver of FedEx shared the video on Twitter Wednesday, which went viral within hours, saying he and a co-worker were fired after the post.

The driver tweeted that a customer approached them and he was cursing and threatening after the pair delivered a package and were about to leave.

“People like him, doesn’t matter white or any race, should never disrespect essential workers putting their lives in jeopardy especially with this COVID-19,” user @Toniob38 tweeted, adding: “We just apologized but he kept escalating the situation.”

The video captured by the worker who sits inside the delivery vehicle shows the other worker telling the customer: “You didn’t have to come out there cursing me like that.”

The customer can be seen standing a few meters away and recording the confrontation with his phone.

“I thought you were waiting for the cops,” the customer said as workers were driving away with the delivery vehicle.

The alleged threats were not captured in the video.

Two workers were mentioned as Antonio and Felinzay in the campaign’s description.