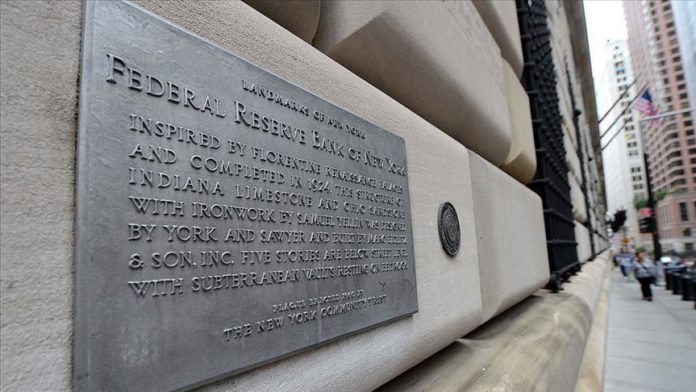 The US Federal Reserve kept its benchmark interest rate unchanged Thursday at 0.25% in its first scheduled meeting after the US election.

The central bank said economic activity and employment have continued to recover remain well below levels before the coronavirus pandemic at the beginning of the year.

“The path of the economy will depend significantly on the course of the virus,” the Federal Open Market Committee (FOMC) said in the statement. “The ongoing public health crisis will continue to weigh on economic activity, employment, and inflation in the near term, and poses considerable risks to the economic outlook over the medium term.”

It emphasized it will use its tools to promote maximum employment, but almost half of the 22 million people who lost jobs in the US in March and April remain unemployed.

The number of Americans filing unemployment claims for the first time fell 7,000 last week to 751,000, according to the Labor Department.

The state of Illinois saw the highest increase, rising to 23,200, while Georgia, Massachusetts and New York posted major declines.