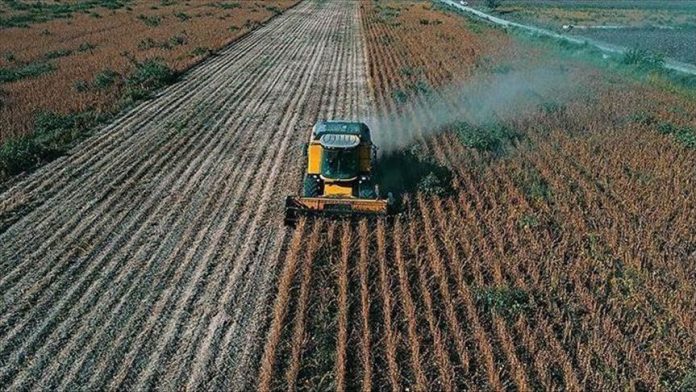 U.S. farm bankruptcies in September jumped 24% amid damage from President Donald Trump’s trade war with China and Europe as well as a year of unfavorable weather.

According to a report released on Wednesday by the American Farm Bureau Federation, the nation’s largest general farm organization, U.S. farmers increasingly depend on trade aid and other federal programs for income.

“With record-high debt, and more farmers extending their repayment terms, it should come as no surprise that Chapter 12 farm bankruptcies remain elevated,” according to the Farm Bureau report.