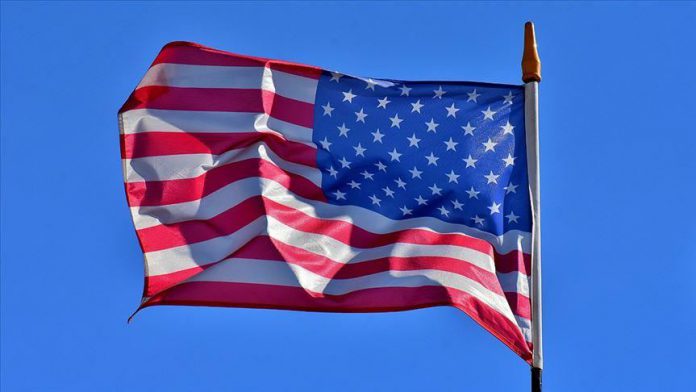 The northeastern United States university city of Cambridge elected what has been hailed as the first Muslim mayor in the history of the state of Massachusetts, according to social media postings and local media reports.

Sumbul Siddiqui, a Muslim woman who immigrated to the U.S. from Pakistan as a child, was selected by her peers to serve as mayor, meaning she will chair the city council and school committee, according to The Boston Globe daily and other outlets.