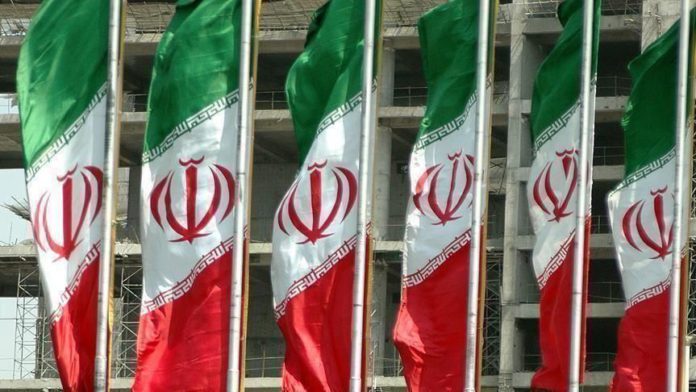 The Iranian Foreign Ministry said Sunday the US was facing international isolation over its decision to re-impose sanctions on Tehran, according to the official IRNA news agency.

“The US stands at the wrong side of history and our message for it was to return to the international community, to your commitments, stop rebelling and the world will accept you,” ministry spokesman Saeed Khatibzadeh told a news briefing.

“The whole world is saying nothing has changed, sanctions were in place only in the imaginary world of US Secretary of State Mike Pompeo,” he said.

On Sunday, Pompeo declared the re-imposition of UN sanctions on Iran that were lifted as part of a 2015 nuclear accord struck with world powers in a process known as “snapback.”

On Aug. 21, the chief US diplomat pledged, in a press conference at the United Nations headquarters in New York, to re-impose international sanctions on Iran after 30 days.

On Friday, Britain, France and Germany informed the UN Security Council that Iran’s exemption from UN sanctions under the 2015 nuclear deal will continue after Sept. 20.

In early September, the UN Security Council renewed its position rejecting the US request to re-impose sanctions on Iran.

The US unilaterally withdrew from the 2015 nuclear deal with Iran and re-imposed sanctions on Tehran over its nuclear program.

The sanctions have affected vital sectors in the country as the oil sector.