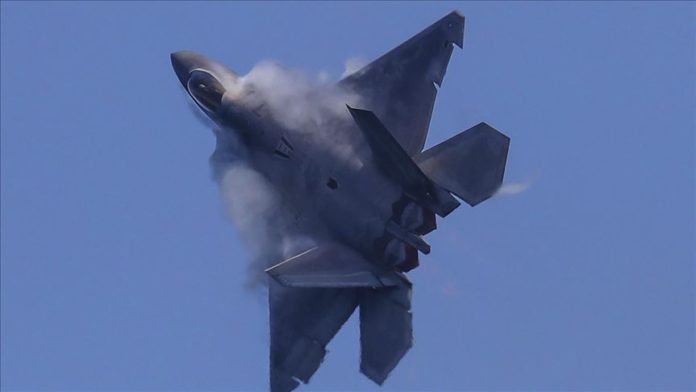 An advanced F-22 stealth fighter crashed near Eglin Air Force Base in Florida state during a routine training flight after the pilot safely ejected.

The Air Force did not disclose the pilot’s name, but said they are in stable condition after being admitted to a hospital on the base for observation.

The crash of the $150 billion aircraft occurred about 12 miles (19 kilometers) northeast of Eglin on the base’s test and training range, the Air Force said in a statement.

“There was no loss of life or civilian property damage related to the crash,” it said.

An investigation will be launched into the crash.

EXCLUSIVE:‘Talks between India, Pakistan, China vital for peace in Kashmir’