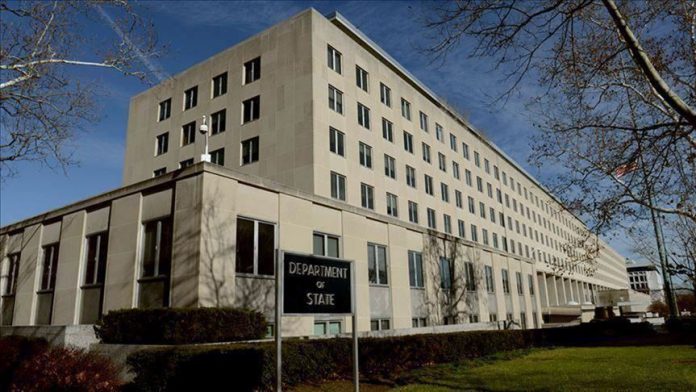 The call came a day after at least five katyusha rockets landed in the heavily fortified Green Zone in the Iraqi capital Baghdad, some of which directly hit the U.S. embassy.

“Secretary Pompeo expressed his outrage at the continued assaults by Iran’s armed groups against U.S. facilities in Iraq, including yesterday’s rocket attacks against our Embassy, which resulted in one injury,” State Department spokesperson Morgan Ortagus said in a

WHO looks forward to work 'very closely' with Biden