TurkishPress
Home Americas US & Canada US: Explosion in Nashville, Tennessee linked to vehicle 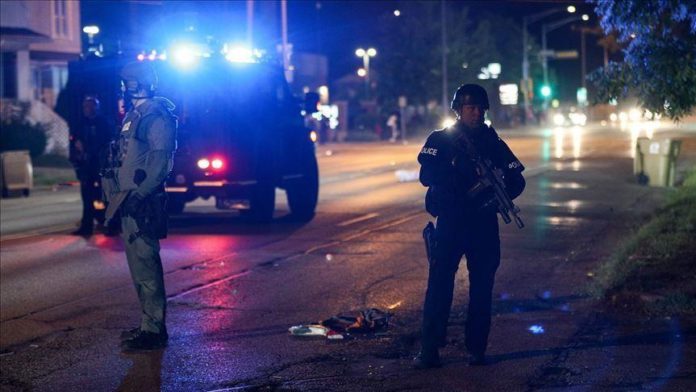 A massive explosion linked to a vehicle was reported early Christmas morning in downtown Nashville in the US southern state of Tennessee, according to local police.

The police told local media that a parked recreational vehicle had exploded and caused damage to several buildings, adding that officials are currently assessing the damage but no injuries have been reported yet.

Police and fire departments were in the area of 2nd Ave and Broadway near Commerce Street in downtown Nashville.

Trump says halving US troops in Germany over NATO funds