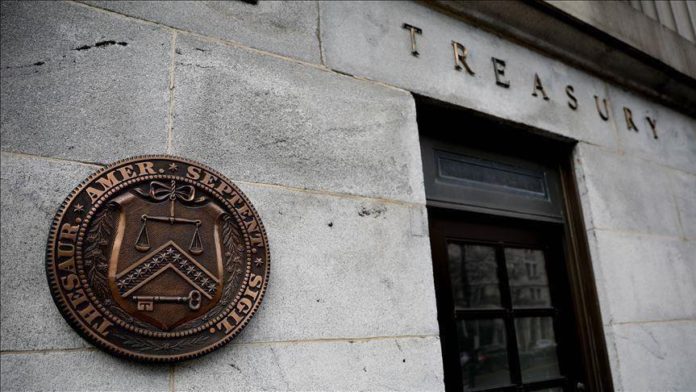 Vietnam and Switzerland were labeled as currency manipulators, according to the Treasury’s Wednesday report titled Macroeconomic and Foreign Exchange Policies of Major Trading Partners of the US.

Taiwan, Thailand and India have been added to the monitoring list, which includes countries that engage in “unfair currency practices” to give them a trade advantage.

China, Japan, South Korea, Germany, Italy, Singapore and Malaysia are also on the monitoring list, while Ireland was removed in the latest update.

Vietnam, Switzerland, India, and Singapore intervened in the foreign exchange market in March-June this year in a “sustained, asymmetric manner,” the report said.

The countries on the Treasury’s monitoring list are major US trading partners and are suspected of taking measures to devalue their currencies against the American dollar, according to the Treasury.