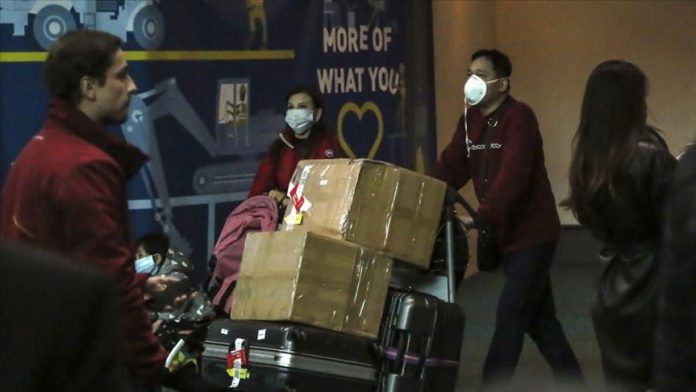 The U.S Department of State on Thursday announced the U.S staff and citizens were airlifted out of Chinese city of Wuhan, the heart of the coronavirus outbreak.

In a statement, State Department spokeswoman Morgan Ortagus said the U.S evacuated its citizens, including diplomats, from Wuhan.

She said the plane carrying American diplomats and citizens had arrived in California, adding that passengers received medical examinations upon landing.

In the statement, she reiterated that the U.S. citizens should not travel to China unless necessary.

The U.S. administration also formed a task force in line with the National Biodefense Strategy signed by