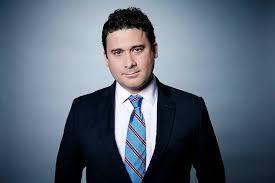 American and European interests will soon be threatened if the atrocities by Bashar al-Assad regime in Syria are not stopped, said an American expert on Friday.

“A new wave of refugees will destabilize European democracies. The United States has interests all over the region that will be threatened by the rising chaos,” said political analyst Josh Rogin, at his column for the Washington Post.

“The strategic argument is clear-cut. What happens in Syria doesn’t stay in Syria.”

Idlib, just across Turkey’s southern border with Syria, falls within a de-escalation zone laid out in a deal between Turkey and Russia