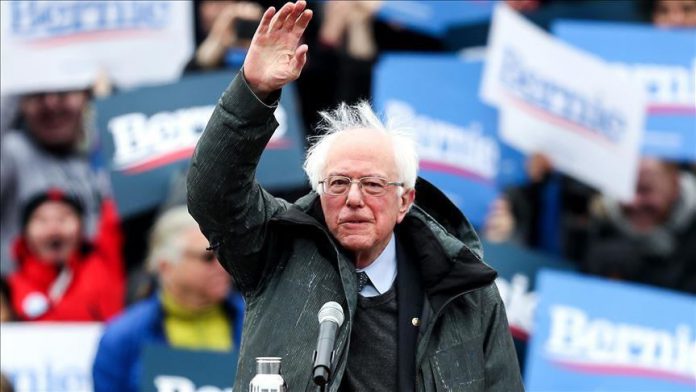 Speaking to a radio show on Sunday, Clinton said she doesn’t “hate” anyone when asked about the Vermont senator, yet, added that his late endorsement “hurt” her campaign against Trump.

In response to the accusation, the current Democratic presidential hopeful Sanders said he is “sorry that Hillary Clinton is rerunning 2016.”

“I could take out a letter from Hillary Clinton saying, ‘Thank you Bernie for working so hard

Syrian refugees hold school in tents for their children

OPINION – What is Idlib telling us?