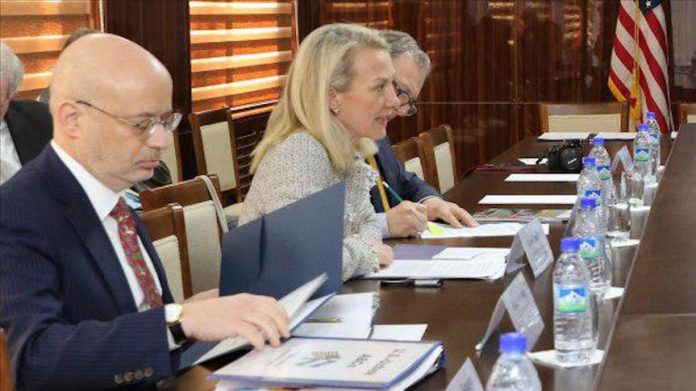 The U.S. has implored the Afghan government to act resolutely on reports of rampant sexual abuse of school children in Logar Province.

“Sexual violence and practices like bacha bazi have no place in any society,” Alice Wells said in a tweet posted by the bureau. She was using an Afghan euphemism that translates to “boy play,” but which is used to refer to the raping of young boys