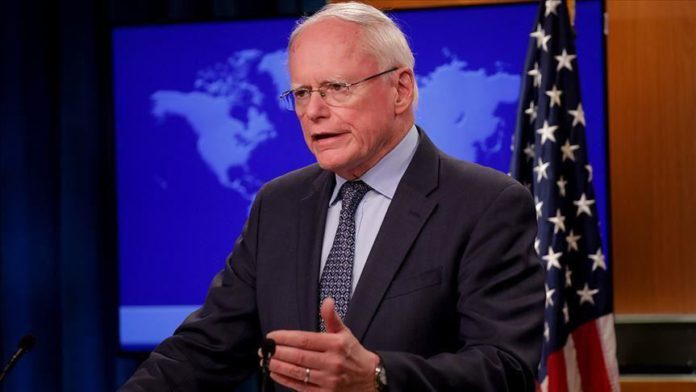 The US envoy for the anti-Daesh/ISIS coalition is retiring from his post and will have his duties assigned to two Trump administration officials, the State Department announced Monday.

James Jeffrey had served as the administration’s point man for Syria and the coalition for nearly two-and-a-half years, and Secretary of State Mike Pompeo lauded his time in office while noting the “American patriot of the highest order” will be leaving later this month.

Jeffrey “achieved remarkable results in each capacity, advancing our efforts toward a political resolution to the Syrian crisis and creating the conditions for an enduring defeat of ISIS,” Pompeo said in a statement.

“Ambassador Jeffrey helped build and maintain an international coalition that greatly increased the economic and political pressure on the Assad regime,” he added.

Nathan Sales, the department’s counterterrorism coordinator, will now be the US’ special envoy to the coalition while Joel Rayburn, Jeffrey’s Syria deputy will now lead US engagement with the country.

Turkey: Operation in N.Syria to go on until goals met