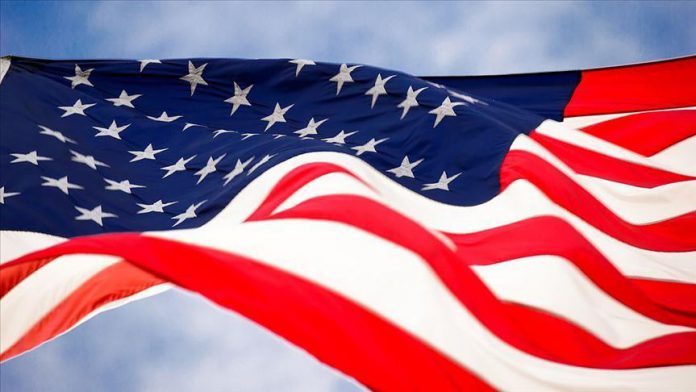 The four new pages of sworn testimony were publicly released by the three committees spearheading the House of Representatives’ ongoing impeachment investigation, which has zeroed in on Trump’s efforts to seek a “favor” from Ukrainian President Volodymyr Zelensky.

In the signed document, Sondland said following testimony from two current and former senior officials he now recalls a conversation in early September with Andriy Yermak,