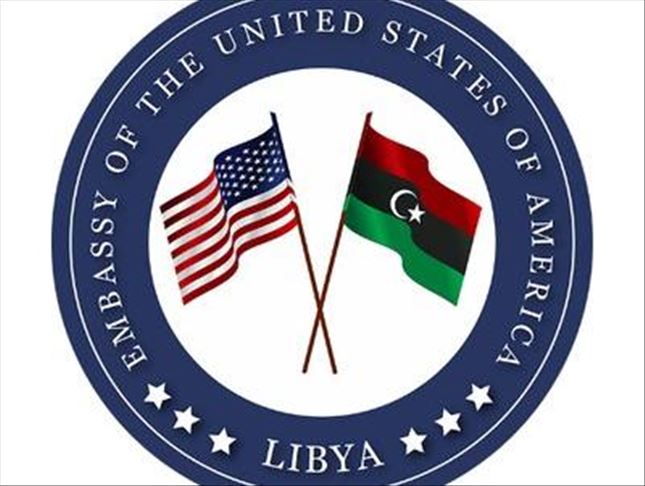 US ambassador to Libya Richard Norland and speaker of the Libyan House of Representatives discussed Friday that the future of the country should not be shaped at gunpoint.

Norland and Aguila Saleh, speaker of the pro-Khalifa Haftar parliament, held a telephone discussion about the latest developments in the region, according to the statement on the Facebook page of the US Embassy in Tripoli.

Saleh highlighted the importance of common and constructive communication between Libya and the US, and said it is time for clashes among Libyans to end.

Norland noted the importance of the fight against terrorism and said armed conflict should end to not allow terror groups to form again.

Since the ouster of late ruler Muammar Gaddafi in 2011, two seats of power have emerged in Libya: Gen. Khalifa Haftar in eastern Libya, supported mainly by Egypt and the UAE, and the Government of National Accord (GNA) in Tripoli, which enjoys the UN and international recognition.

Haftar declared himself the ruler Monday, claiming he “accepted the mandate of the Libyan people” and termed the 2015 UN-brokered Skhirat agreement for a unified government “a thing of the past.”