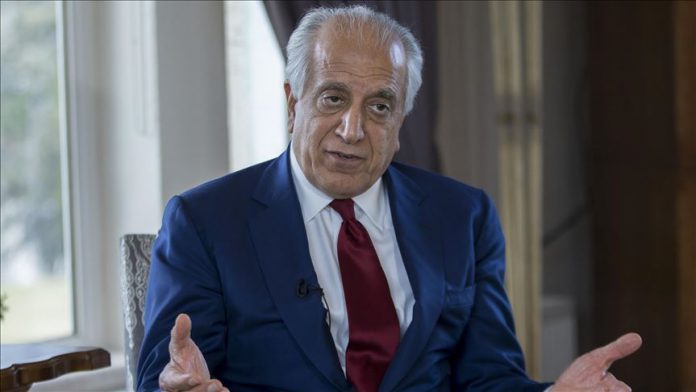 The U.S. on Wednesday finally endorsed the reelection of Afghanistan’s President Ashraf Ghani and hailed his decision to postpone his inauguration ceremony.

In a series of tweets, Zalmay Khalilzad, U.S. Special Representative for Afghanistan Reconciliation, said Washington welcomed the postponement of Ghani’s inauguration until March 9.

“This will allow time for necessary consultations so that the best interests of Afghanistan and its people are reflected and preserved by the new government,” he said.

“As the electoral process has concluded, President Ghani, as the declared winner, and other leaders should ensure that the new government is inclusive and