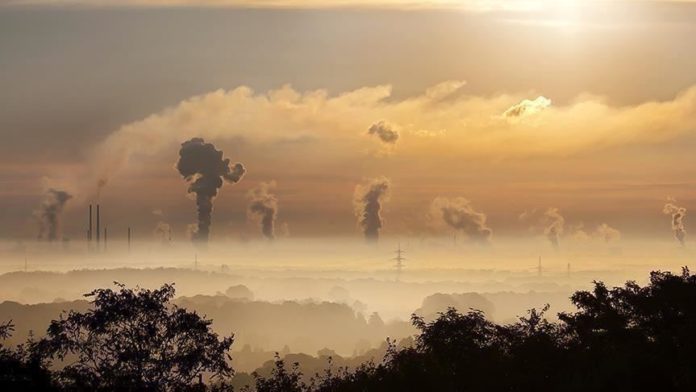 Energy-related carbon dioxide (CO2) emissions in the US declined year-on-year by 2.8% in 2019, the country’s Energy Information Administration (EIA) said on Tuesday.

However, the year 2018 marked the only annual increase in CO2 emissions in the past five years with a rise of 2.9% from the previous year to reach 5,281 MMmt, according to the EIA data.

“The increase in 2018 was largely caused by increased energy use as a result of weather and was the largest increase in CO2 emissions since 2010, when the US economy was recovering from an economic recession,” the statement said.

Yet, while the US economy grew strong in 2019, the country managed to use less energy. Last year, US energy consumption decreased by 0.9%, while its gross domestic product (GDP) increased by 2.3%.

CO2 emissions from coal fell by 14.6% in 2019, marking the largest annual percentage drop in any fuel’s CO2 emissions. The US now emits less CO2 from coal than from motor gasoline, according to the EIA.