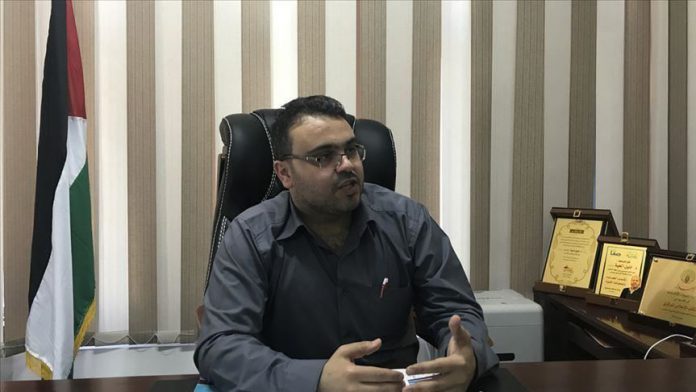 “The attitude of the Washington administration encourages Israel to commit crimes against our people,” Hazem Qasim, the group’s spokesman, said in a statement.

The remarks came after the U.S. secretary of state Mike Pompeo voiced opposition to the ICC probe into alleged Israeli war crimes committed in the West Bank, East Jerusalem and Gaza Strip.

“This attitude makes the U.S. a partner in attacks against our people,” Qasem added.

In an official statement on

US: 61 people shot, 10 dead after bloody weekend in Chicago

4th journalist murdered in Mexico in 2022