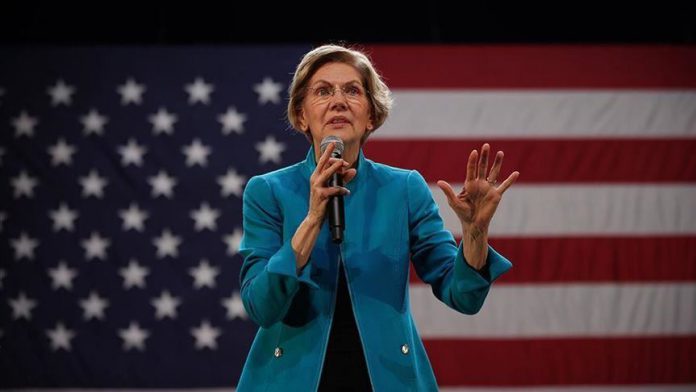 “I want to start with the news. I want all of you to hear it first, and I want you to hear it straight from me: Today, I’m suspending our campaign for president,” the Massachusetts lawmaker said in a telephone call with campaign staff.

The New York Times was the first to report news of the impending suspension.

It said Warren “will inform her staff of her plans later this morning,” citing a person close to Warren who suffered a disappointing result on Super Tuesday.

In a major blow to Warren, former