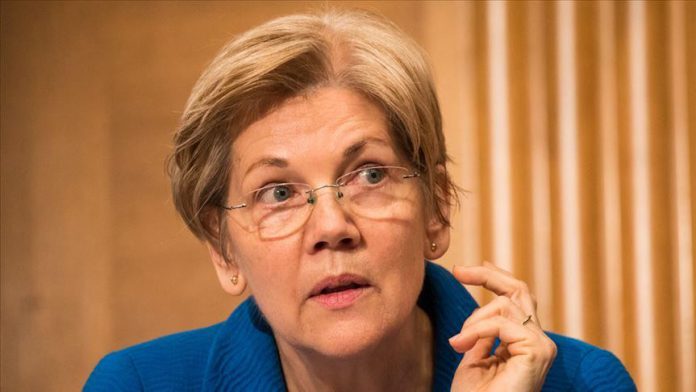 “Joe Biden has spent nearly his entire life in public service. He knows that a government run with integrity, competence and heart will save lives and save livelihoods,” the senator from the state of Massachusetts said in a pre-recorded video message.

“We can’t afford to allow Donald Trump to continue to endanger the lives and livelihoods of every American, and that’s why I’m proud to endorse Joe Biden as President of the United States,” she added.