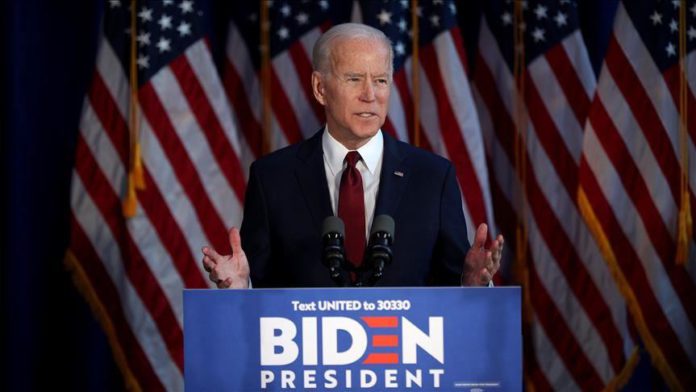 A professor with a track record in choosing the victor in US presidential contests has picked presumptive Democratic nominee Joe Biden to beat President Donald Trump in November’s polls.

American University professor Allan Lichtman has correctly predicted every presidential winner since 1984, and chose Trump as the winner against former Secretary of State Hillary Clinton in 2016.

He uses a system of 13 factors, which he calls “keys,” that determine victory. They include incumbency, whether there is a third-party candidate, the strength of the long-term and short-term economy, social unrest, scandals as well as candidates’ charisma.

The party in power needs to hold six of the keys to maintain the White House and this year, it does not appear Trump will maintain the executive mansion, according to Lichtman’s system.

“The keys predict that Trump will lose the White House,” he said in a New York Times video released Wednesday. “Don’t just take my word for it, there are forces at play outside the keys: voter suppression, Russian meddling. It’s up to you the voter to decide the future of our democracy.”

Biden currently has a significant lead against Trump as the American public continues to be critical of the president’s handling of the coronavirus pandemic, which has killed nearly 160,000 Americans.