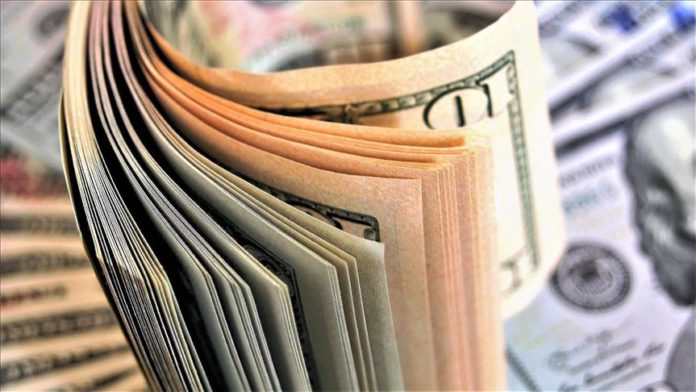 The looming Nov. 3 presidential election is the biggest variable for an economic relief package by the US government, Goldman Sachs said in a report Tuesday.

The New-York-based multinational investment bank and financial services company said the results of the election will determine the outlook of the package for the US economy and Americans unless a relief bill passes Congress before that time.

But the bank said the prospects of the much-awaited relief bill passing Congress look “very low” before the election, “despite an optimistic tone and a slight narrowing of differences.”

“Ongoing talks could influence what happens in a lame-duck session of Congress in November and December, but the election outcome is likely to be the more important factor at that point,” it said.

Goldman Sachs stressed that a Democratic majority after the election would likely result in substantially more support by lawmakers.

“We expect that spending would increase the most under a Democratic sweep of the House, Senate and White House,” it said Monday in a separate report.

If Trump is reelected, the bank said a Democratic Congress also would likely reach an agreement with the White House on a substantial fiscal stimulus package.

The number of seats in the Senate for Democrats will also be a determining factor for any stimulus, according to the bank.

“A narrow Democratic majority in the Senate (e.g. 50 or 51 seats) would likely result in less fiscal stimulus than a larger majority (e.g. 53 or 54 seats) but also smaller tax increases,” the report said.

“A larger Democratic Senate majority might also lead to elimination of the legislative filibuster,” it added, noting it would make it easier to adopt laws on infrastructure spending, regulatory policies, antitrust rules and minimum wage.