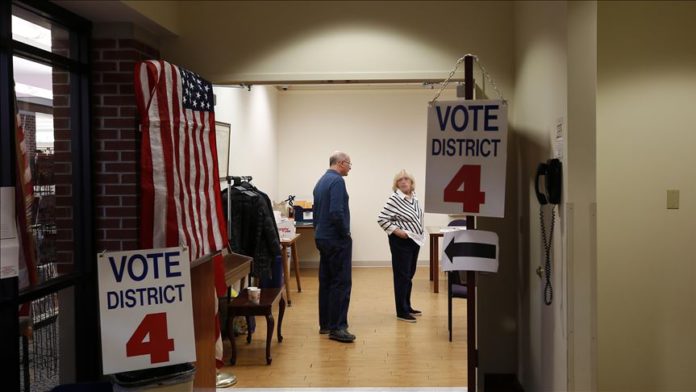 A recount of votes in the US state of Georgia has found more than 2,600 uncounted ballots in Floyd County, according to reports late Monday.

In the Peach State, President-elect Joe Biden was ahead of President Donald Trump by some 14,000 votes, or 0.3%, according to the Associated Press.

Trump and the Republican Party had requested a recount and the state started recounting approximately 5 million ballots by hand on Friday since it does not have an automatic recount process.

Trump insists on claiming there was “voter fraud” in the 2020 election. If his defeat in Georgia is confirmed after recount, it will be a historical loss for Republicans in the predominantly red southeastern state.