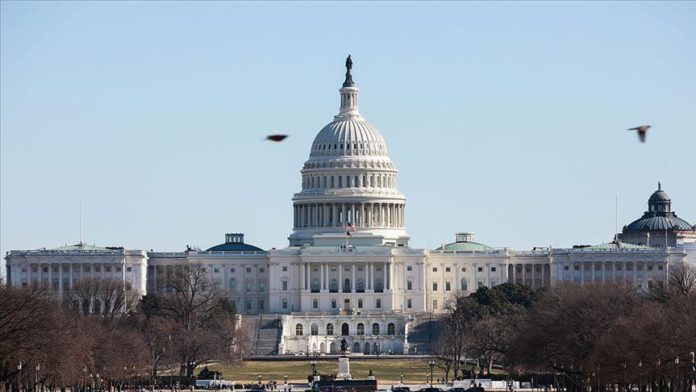 US Democrats were projected Wednesday to keep control of the House of Representatives, but their hopes of taking the Senate are dimming.

While there are two independents in the Senate who caucus with the Democrats, seven seats were still outstanding at press time.

Democrats are projected to gain one Senate seat in the state of Colorado, as John Hickenlooper is believed to have unseated Cory Gardner, the Republican incumbent.

Offsetting Democrats’ gain, however, Republicans will gain a seat in Alabama, where Republican Tommy Tuberville is expected to defeat Democratic Sen. Doug Jones.

Republican Lindsey Graham, one of President Donald Trump’s closest allies in the Senate, won re-election to secure his seat in South Carolina on Tuesday by beating Democratic rival Jaime Harrison.

In the House of Representatives, Democrats are so far projected to maintain control with 185 seats against Republicans’ 178, although both parties currently still fall short of the 218 seats needed for a majority, according to The Associated Press.

In an upset, Democrat Cori Bush Tuesday became the first-ever Black woman from Missouri to be elected to Congress.

Bush, a nurse and political activist, had first gained notoriety as an activist after the fatal shooting of 18-year-old African-American Michael Brown in Ferguson, Missouri in 2014.