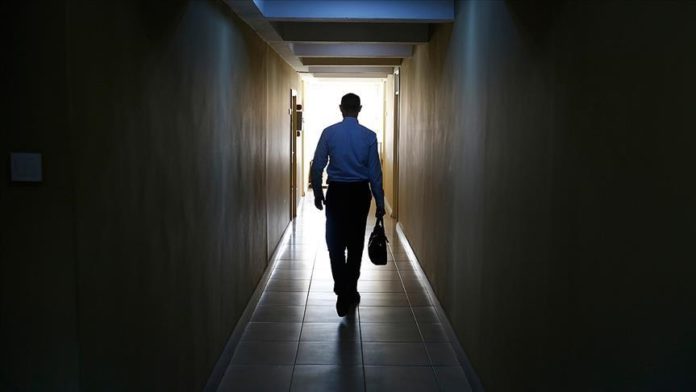 The US economy added only 49,000 jobs and the unemployment rate fell to 6.3% in January, the Department of Labor announced Friday.

The market estimate for nonfarm payrolls was an increase of 50,000 for January, while job losses for December were revised down by 87,000, from negative 140,000 to 227,000. according to data by the Bureau of Labor Statistics.

The unemployment rate, however, managed to beat the market expectation as the consensus for it was to remain unchanged at 6.7% in January.

The number of unemployed individuals in the US decreased to 10.1 million last month. Due to COVID-19, more than 22 million people in the world’s largest economy lost their jobs in March and April.

“Among the unemployed, the number of persons on temporary layoff decreased in January to 2.7 million. This measure is down considerably from the recent high of 18 million in April but is 2 million higher than its February level,” it added.

Employment in the leisure and hospitality sectors, however, declined by 61,000 in January, following a steep decline of 536,000 in December, according to the data.

Private payrolls also posted an increase last month as American firms added 174,000 jobs in January, which was a strong recovery from a 123,000 decline in December when they marked the first monthly fall since April.

The US’ trade deficit came at $66.6 billion in December, which was down $2.4 billion from November’s revised figure of $69 billion, according to the Census Bureau and Bureau of Economic Analysis earlier Friday.

Use of solid fuel risks lives of housewives in South Asia