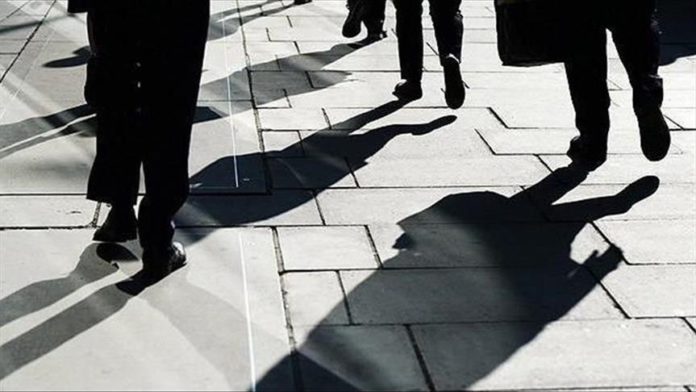 The US economy added 379,000 jobs and the unemployment rate fell to 6.2% in February, the Department of Labor announced Friday.

The unemployment rate also managed to beat the market expectation as the consensus for it was to remain unchanged at 6.3% in February from the previous month.

The number of unemployed individuals in the US decreased to 10 million last month. Due to COVID-19, more than 22 million people in the world’s largest economy lost their jobs in March and April.

“Among the major worker groups, the unemployment rate for Asians declined to 5.1% in February,” the department said, noting the rates for Whites, Blacks and Hispanics showed little or no change.

“Among the unemployed, the number of persons on temporary layoff fell by 517,000 in February to 2.2 million. This measure is 1.5 million higher than the level a year earlier but is down considerably from the recent high of 18 million in April 2020,” it said.

While employment in leisure and hospitality sectors increased by 355,000 with pandemic-related restrictions eased in some parts of the US, around four-fifths of the increase in these sectors was seen in food services and drinking places, it added.

The US’ trade deficit came at $68.2 billion in January, which was up $1.2 billion from December’s revised figure of $67 billion, according to Census Bureau and Bureau of Economic Analysis earlier Friday.

The US’ trade deficit in January increased the most with Mexico and Germany, by $1.6 billion and $1.5 billion, respectively, from the previous month.