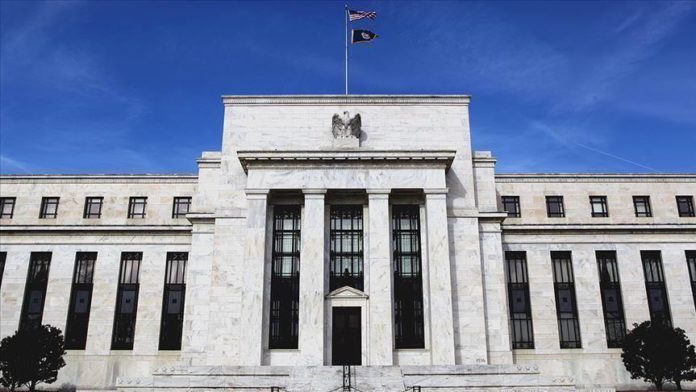 The Federal Reserve said US economic recovery would be slower without more fiscal support as it requires more stimulus, according to minutes of a meeting released Wednesday.

“Fiscal policy measures, along with the support from monetary policy and the Federal Reserve’s liquidity and lending facilities, were expected to continue supporting the second-half recovery,” the Federal Open Market Committee (FOMC) said in minutes from its meeting Sept. 15-16.

While the FOMC expects additional fiscal policy before the end of the year, it said “without that additional policy action, the pace of the economic recovery would likely be slower.”

The central bank stressed that prior fiscal policy actions supported household spending but additional fiscal relief is needed to sustain it.

US President Donald Trump announced late Tuesday he ended negotiations with Democrats on a new $2.2 trillion bipartisan relief bill until after the Nov. 3 presidential election.

US House of Representatives Speaker Nancy Pelosi characterized Trump changing course as a rebound from “a terrible mistake.”

“He saw the political downside of his statement of walking away from the negotiations,” Pelosi told ABC news.

“It interesting that he said he’d send out those checks if we just sent him that bill because all he has ever wanted in the negotiation was to send out a check with his name printed on it,” she added.