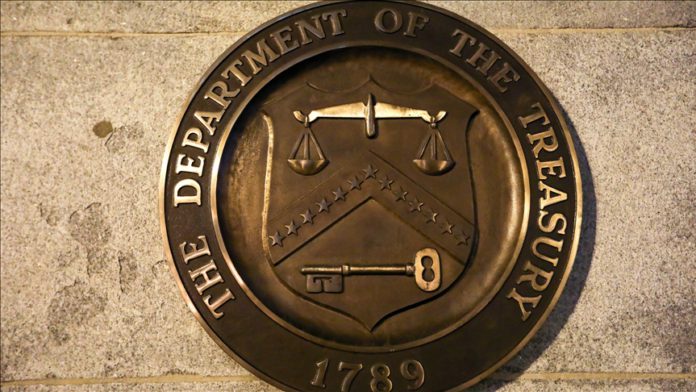 The US is moving to ease some sanctions on Venezuela in response to a call from opposition leader Juan Guaido, senior administration officials said Tuesday.

Guaido, whom the US has recognized as Venezuela’s interim leader since 2019, appealed to the Biden administration to take the actions to get negotiations with the Venezuelan government “back on track,” said an official, who briefed reporters on condition of anonymity.

“We are going to calibrate our sanctions policy accordingly to increase pressure or alleviate pressure on the basis of ambitious, concrete and irreversible outcomes that empower the Venezuelan people to determine the future of their country,” said another official who spoke under the same ground rules. “We will reapply sanctions on the basis of any steps backward, or regresses in any sort of negotiations, and at the same time, we’re going to continue to pursue criminal actors and ill-gotten gains in parallel.”

The changes will allow American oil company, Chevron, to negotiate its contract with Venezuela’s state-owned oil firm PDVSA, but the sanctions relief does not allow Chevron to enter into any new agreements with PDVSA, or begin new activity in the country.

“It’s basically just a license for Chevron to speak,” said the second official.

The official alluded to one other action which will become public but did not identify it. The Associated Press, which first reported the easing of sanctions on Monday, said Carlos Erik Malpica-Flores, a former senior official with PDVSA, will be removed from a US sanctions list.

The Venezuelan government and the opposition held Norway-brokered negotiations in Mexico City in March aimed at ending a more than three-year political impasse. A resumption of talks is expected to be announced as early as Tuesday.

Midfielder Hutchinson back for another go with Besiktas