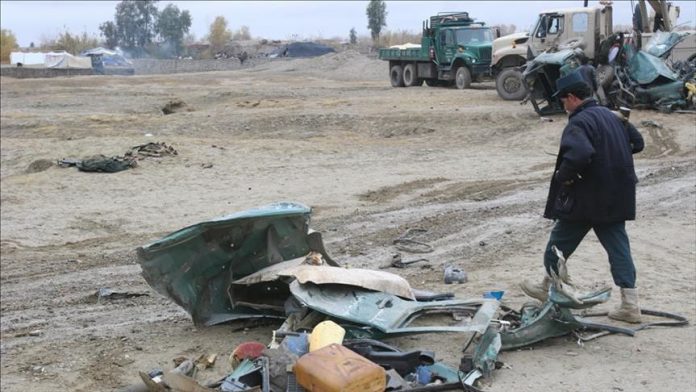 The U.S. forces stationed in Afghanistan dropped a record number of bombs in 2019, according to a recent data by the U.S. air forces.

The U.S. military conducted 2,434 airstrikes in the war-hit country to drop 7,423 bombs, marking a steady rise over 7,362 weapons released in 2018, the U.S. Air Forces Central Command (AFCENT) said in a report on Monday.

The airstrikes were carried out when the U.S. and Taliban engaged in rejuvenated yet fragile peace talks in the Qatari capital, Doha, last year.

On Monday, Taliban insurgents claimed to have brought down a CIA plane allegedly

Read more: US drops record number of bombs in Afghanistan in 2019

Russia plans 2 military drills in Central Asia amid escalation in...