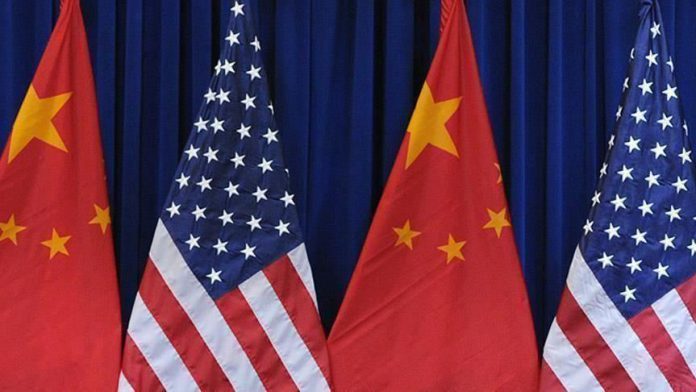 The Treasury Department on Monday removed China from a list of countries the U.S. regards as currency manipulators as the two economic powerhouses edged towards ending a damaging trade war.

In its semiannual Report on Macroeconomic and Foreign Exchange Policies of Major Trading Partners of the United States, the Treasury concluded that “no major U.S. trading partner” could be considered a currency manipulator at this time.

The decision came as trade negotiators for the U.S. and China are set to meet Wednesday to sign a “phase one” deal in Washington aimed at ending a trade war that saw