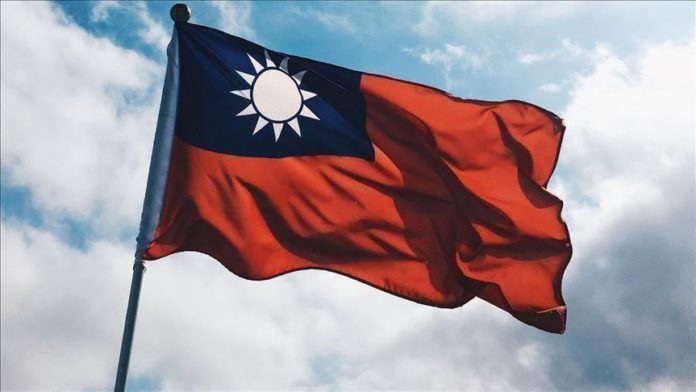 Taiwan on Wednesday welcomed the sale of four drones by the US to the island nation contested as a “breakaway province” by China.

“We welcome @StateDept’s approval of a US$600 million arms sale to Taiwan. The determination shows United States commitment to the Taiwan Relations Act & Six Assurances. It also enables the country to maintain a robust self-defense, as well as cross-strait & regional peace & stability,” Taiwan’s Foreign Ministry said in a twitter statement soon after the sale was announced by the US State Department.

The US decision has ruffled feathers in Beijing which said it will “make a proper and necessary response” to drone sales to Taiwan, daily Global Times reported Wednesday.

Washington has sold Taipei weapons worth $4.8 billion in the past several weeks escalating the already tense relations with Beijing which sees it as violation of the “One China Policy”.

In a statement, US Defense Security Cooperation Agency said: “The State Department has made a determination approving a possible Foreign Military Sale to… [Taiwan] of four Weapons-Ready MQ-9B Remotely Piloted Aircraft and related equipment for an estimated cost of $600 million. The Defense Security Cooperation Agency delivered the required certification notifying Congress of this possible sale today.”

“… sale will help improve the security of the recipient [Taiwan] and assist in maintaining political stability, military balance, and economic progress in the region,” the statement said, adding it will also “improve the recipient’s capability to meet current and future threats by providing timely intelligence, surveillance, and reconnaissance, target acquisition, and counter-land, counter-sea, and anti-submarine strike capabilities for its security and defense.”

China claims Taiwan is a “breakaway province” while Taipei has insisted on its independent since 1949. At least 16 countries recognize it as such and have formal diplomatic relations with Taipei.