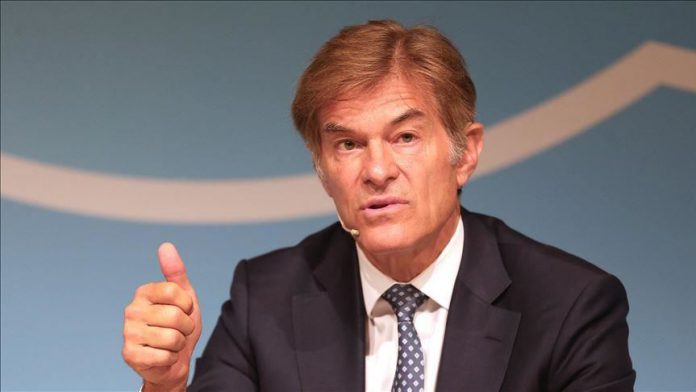 Dr. Mehmet Oz has apologized after making remarks that appeared to minimize the death toll that reopening schools nationwide could have, saying he “misspoke.”

“I’ve realized my comments on risks around opening schools have confused and upset people, which was never my intention,” Oz, a Turkish-American cardiac surgeon and television personality, said in a pre-recorded video message released on Thursday.

Addressing the process of reopening the U.S. during a Fox News interview, Oz described schools as “a very appetizing opportunity,” referring to a study in a medical journal that suggested opening the facilities nationwide “would only cost us two