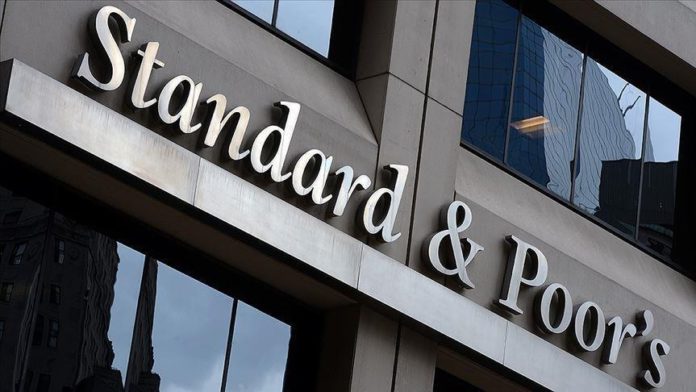 The Dow Jones and the S&P 500 were lower at the opening bell on Tuesday with high inflation data worrying investors.

Johnson & Johnson fell 2.5% after US health agencies recommended an immediate pause for its single-dose coronavirus vaccine amid reports of clotting issues.

After testing the critical $60,000 level several times since March 13, Bitcoin soared to a new record of $63,057. Major altcoins, like Ethereum, Ripple and Litecoin have also seen new highs.

The American cryptocurrency exchange platform Coinbase will have its initial public offering (IPO) on Wednesday on the New York Stock Exchange.

A successful IPO may increase capitalization in cryptocurrency markets, which is more than $2.1 trillion , and push prices to record levels.

US consumer prices, which rose 2.6% in March on an annual basis, has created perceived risks for investors, despite the Federal Reserve indicating it may run above its 2% target until full economic recovery is reached from the pandemic.