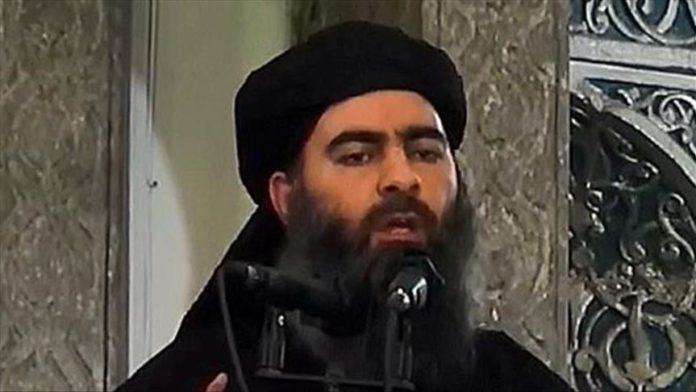 The US increased a reward Wednesday for the top leader of the Daesh/ISIS terror group, doubling its payout for information on its self-styled emir to $10 million.

The State Department announced a $5 million reward in August for information that leads to the identification or location of Amir Muhammad Sa’id Abdal-Rahma al-Mawla.

He succeeded Abu Bakr al-Baghdadi to lead the terror organization less than a week after Baghdadi was killed in a US operation in northern Syria in October.

He was designated a Specially Designated Global Terrorist by the State Department in March.