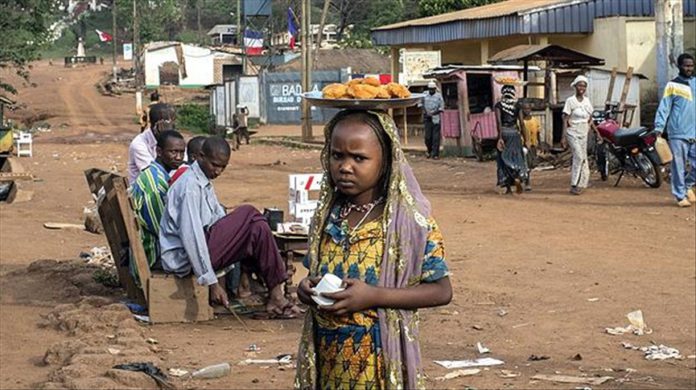 The World Food Program (WFP) announced on Thursday it received $5.3 million from USAID for food assistance of refugees in Rwanda.

The donation to be provided through cash transfers will benefit over 104,000 Congolese and Burundian refugees in camps across the East African country.

“We are grateful for this generous contribution from the American people,” Edith Heines, WFP Rwanda representative, said in a statement.

The WFP’s refugee operation faced severe resourcing constraints in 2021. Due to a funding shortfall, it was forced to cut general food assistance rations to 40% of a full ration in March and April.

In May, the WFP with UN agency for refugees, UNHCR, began needs-based targeting of food assistance for refugees who now receive different ration sizes based on their vulnerability.

Backed by the US, the move was taken in collaboration with the Rwandan Emergency Management Ministry.

Food assistance for refugees in Rwanda is provided in the form of cash-based transfers to allow refugees purchase the food of their choice from markets in and around refugee camps.

Thousands of Congolese refugees have been settled in different camps in Rwanda for more than a decade after fleeing insecurity in eastern DR Congo.

Since 2015, Rwanda has also been host to thousands of Burundian refugees who fled insecurity and unrest due to the political situation in their country. The vast majority live in Mahama refugee camp in eastern Rwanda.

In a message to mark World Refugee Day on June 20, Emergency Management Minister Marie Solange Kayisire said since last June, despite the coronavirus pandemic that impacted refugees affairs, a lot had been achieved which included facilitating over 27,000 Burundian refugees to voluntarily return home.

Kayisire also noted that despite limited funding a number of refugees in the country have graduated from humanitarian assistance to self-reliance, which she said will be enhanced to ensure effective use of limited resources.

Rwanda hosts about 125,000 refugees, 90% living in refugee camps, according to the ministry’s latest figures.