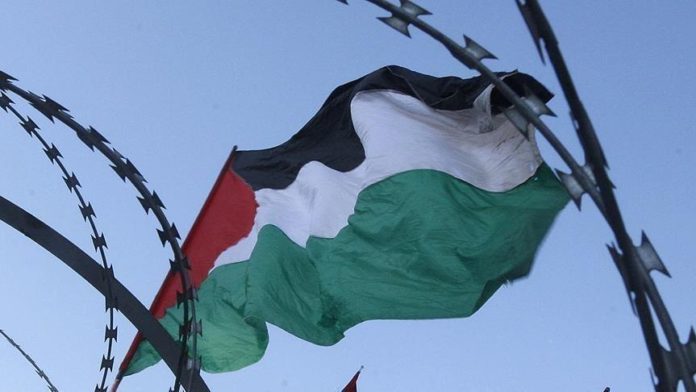 The US said Wednesday that it “firmly” opposes and is “disappointed” by the International Criminal Court (ICC)’s announcement of an investigation into crimes committed in the occupied Palestinian territories.

“We will continue to uphold our strong commitment to Israel and its security, including by opposing actions that seek to target Israel unfairly,” State Department spokesperson Ned Price said at a news conference.

Price said the ICC “has no jurisdiction over this matter” and “Israel is not a party to the ICC, and it has not consented to the court’s jurisdiction.”

He also said the US has “serious concerns about” ICC’s attempts to exercise its jurisdiction on Israeli personnel.

ICC’s chief prosecutor Fatou Bensouda said in a statement earlier that investigations “will be conducted independently, impartially and objectively, without fear or favour.”

“My Office welcomes the opportunity to engage with both the Government of Palestine and the Government of Israel, to determine how justice may best be served within a framework of complementary domestic and international action,” she said in a statement.

“In this way, we can hope to achieve some measure of accountability and justice for the benefit of Palestinian and Israeli victims of Rome Statute crimes,” she added.

Palestine is a party to the ICC’s founding treaty Rome Statute since 2015 and has long carried out diplomatic efforts for the investigation of alleged war crimes by Israel in the occupied territories.