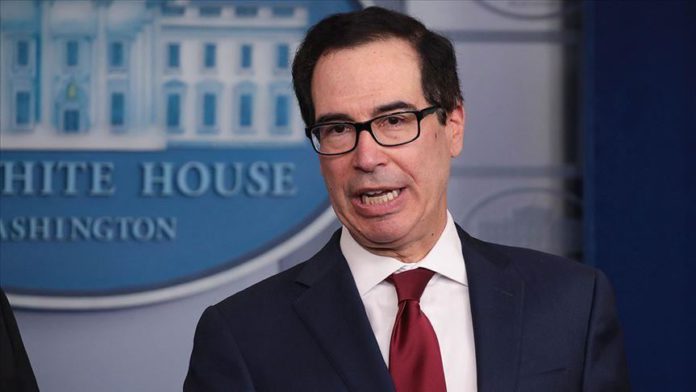 The US on Friday designated a Nicaraguan financial institution and two government officials over their alleged role to undermine the Central American nation’s democracy.

“The [President Daniel] Ortega regime continues to abuse government resources for its members’ personal gain and ignore the Nicaraguan people’s calls for reform,” Treasury Secretary Steven Mnuchin said in a statement. “This Administration remains committed to targeting the Ortega regime by seeking out and exposing those who facilitate its blatant corruption.”

The Caruna was designated for “serving as a tool for Ortega to siphon money” and materially assisting sponsored Banco Corporativo, S.A — an entity whose property and interests in property are previously blocked, according to the Treasury.

Guido, the attorney general, allegedly formed a group of prosecutors who, the Treasury said, worked with the designated National Police to fabricate cases against political prisoners and their families.

Oquist was designated for playing “a lead role in spreading disinformation to cover up the regime’s crimes and misdeeds of horrific human rights abuses.”