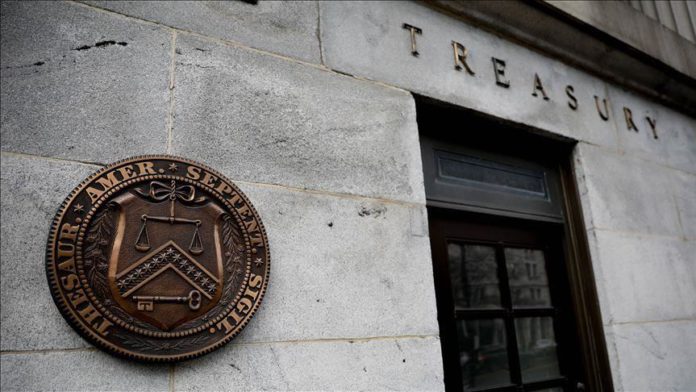 Four of them were involved in the recent sale of Iranian gasoline to Venezuela.

“The regime in Iran uses the petroleum sector to fund the destabilizing activities of the IRGC-QF,” said Treasury Secretary Steven Mnuchin. “The Iranian regime continues to prioritize its support for terrorist entities and its nuclear program over the needs of the Iranian people.”

Vessels Longbow Lake and Wu Xian also blacklisted due to their link to NIOC.

Ties between the US and Iran have been on a knife’s edge since 2018, when Washington unilaterally withdrew from a nuclear deal with Tehran, despite international opposition.