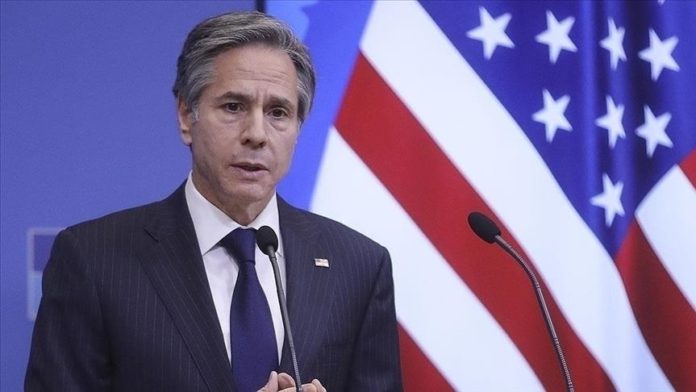 The US added terror leaders from DAESH/ISIS-Mozambique, JNIM and al-Shabaab terror groups to a list of global terrorists on Friday.

The US is committed to limiting terrorists’ abilities to conduct further attacks against civilians and to disrupt their financing methods, he said.

“Addressing the terrorist threat across the continent will require working closely with our partners to degrade the capacity and operations of these terrorist groups, combatting their control and influence in West, East, and Southern Africa,” he added.