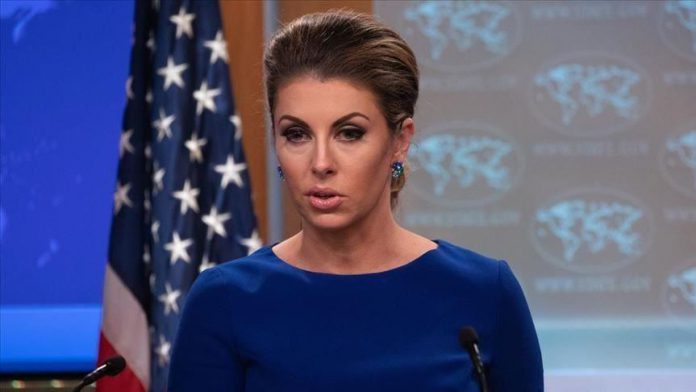 “Some of these people help provide the financial support that enables the IRGC-QF to transfer lethal aid to Iranian-backed terrorist groups such as Kata’ib Hizballah (KH) and Asa’ib Ahl al-Haq (AAH), and engage in other malign activities that undermine the Iraqi government’s efforts toward energy independence,” State Department spokeswoman Morgan Ortagus said in a statement.