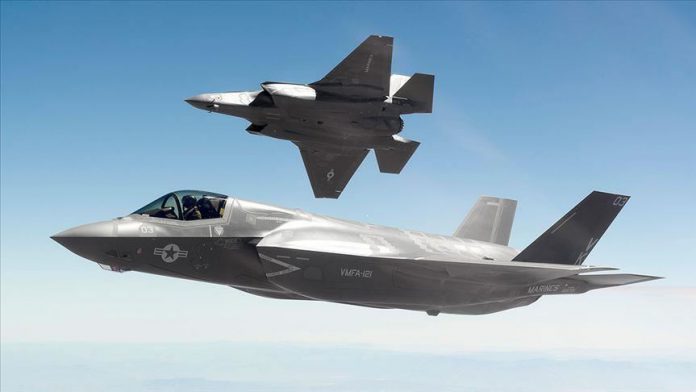 It said in a follow-on tweet that the forces were engaged in “conducting routine training with the F-35s aboard the USS America.”

“Thank you and we apologize for the confusion #FreeandOpenIndoPacific,” it said.