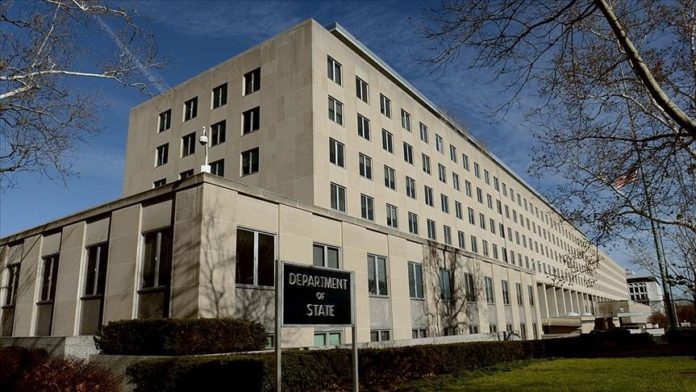 The US has claimed it had “no involvement” in the 2016 defeated coup in Turkey orchestrated by the Fetullah Terrorist Organization (FETO).

“The United States had no involvement in the 2016 attempted coup in Turkey and promptly condemned it,” State Department spokesman Ned Price said late on Thursday in a statement. “Recent assertions to the contrary made by senior Turkish officials are wholly false.”

The statement came after Turkish Interior Minister Suleyman Soylu said in a television appearance on Tuesday: “‘Did FETO do it [July 15 coup attempt] on its own?’ I went out said this in the first 24 hours [of the coup attempt]. I said: ‘Where is FETO based?’ [In America] That’s it.”

Turkish officials have for years been pushing for the US to extradite Gulen from his residence in Saylorsburg, Pennsylvania. Despite sharing details on his file and evidence that the coup attempt was organized on Gulen’s orders, Ankara’s efforts for extradition fell short during the former President Donald Trump’s administration.