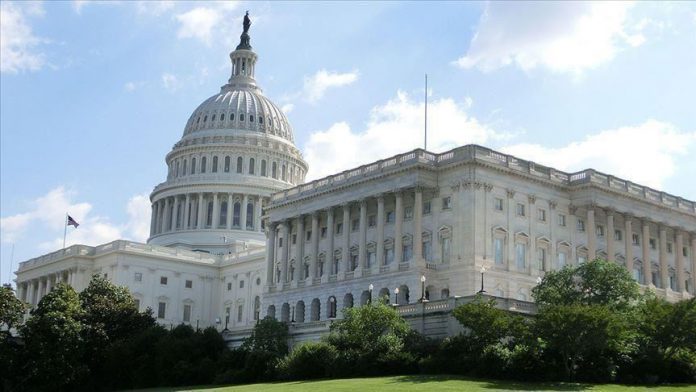 U.S. lawmakers began debating the evidence against President Donald Trump, a Republican, on Monday, as Democrats edged towards making formal charges over his efforts to pressure Ukraine and secure political favors.

At the beginning of the session on Capitol Hill, Jerrold Nadler, a Democrat and chairman of the House of Representatives Judiciary Committee, repeatedly accused Trump of “putting himself before country” in his dealings with the eastern European country.

Doug Collins, the top Republican on the committee, said the Democrats had failed to make their case that Trump had sought to pressure Kiev to dig up dirt on

Turkey: 4 suspects held with over 80 kg of marijuana