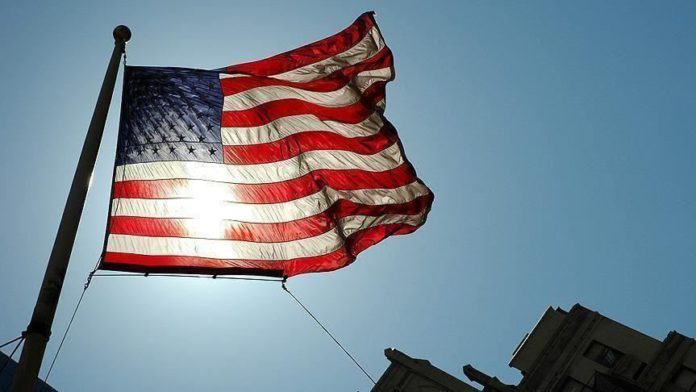 Senate Democrats successfully blocked a Republican-led police reform bill Wednesday because they say it is insufficient in addressing grievances that have swelled since George Floyd died in police custody in May.

Shortly after the measure was stymied in a procedural vote, Democratic Senator Kamala Harris called it a “political trap,” saying it is equivalent to “taking crumbs on the table when there is a hunger that America has for real solutions.”

“To those who ask, ‘well, did you miss a moment?’ Well, no. This is part of a movement. There’s a movement at play here, and that movement did not start just a few weeks ago,” she said, saying it harkens back decades. “This movement will not accept anything less than real, real substantial, substantive solutions.”

White House spokeswoman Alyssa Farah said on Twitter it is “a shame” that Democrats “are playing politics & blocking crucial reforms.”

Senate Democrats on Tuesday sent a letter to majority leader and Kentucky Republican Mitch McConnell signaling they will block the bill, describing the legislation as “woefully inadequate.”

Floyd’s death has been a turning point for American public opinion on the need for police reform. Video captured by a bystander of his arrest showed a white Minneapolis, Minnesota police officer ignoring Floyd’s pleas that he could not breathe while compressing his neck to the ground with his knee for nearly nine minutes.

Floyd was handcuffed, and the officer appeared to hold the position even after his gasps stopped and he appeared to lose consciousness.

Widespread calls have since developed for a major overhaul to policing in America, including mass demonstrations that have continued in cities across the country.

Protesters have been calling for a wide-range of what they say are badly-needed reforms, including a national ban on chokeholds and no-knock search warrants, mandated body cameras, defunding or dissolving police departments, and an end to legal protections for police known as qualified immunity.

The legal framework has a very high threshold for prosecuting officers accused of misconduct and makes it very difficult to successfully sue officers in civil court. Critics and protesters say it makes it nearly impossible to hold police accountable in court.

The Republican bill introduced by Senator Tim Scott, the only black Republican lawmaker in the chamber, does not ban chokeholds but it holds up federal grants to departments that do not restrict the practice. It also does not address qualified immunity, nor does it halt no-knock warrants.

The thrust of Scott’s bill is focused on incentivizing police reforms with federal funding.

Democrats will vote Thursday on their reform package in the House of Representatives. It is widely expected to pass.

The sweeping legislation, spearheaded by the Congressional Black Caucus, would bring with it massive reform to law enforcement if passed. Among its provisions are a ban on chokeholds, creation of a federal database to track police misconduct and mandated use of body cameras nationwide.

It would also significantly alter qualified immunity to make it easier for police to be prosecuted for misconduct.