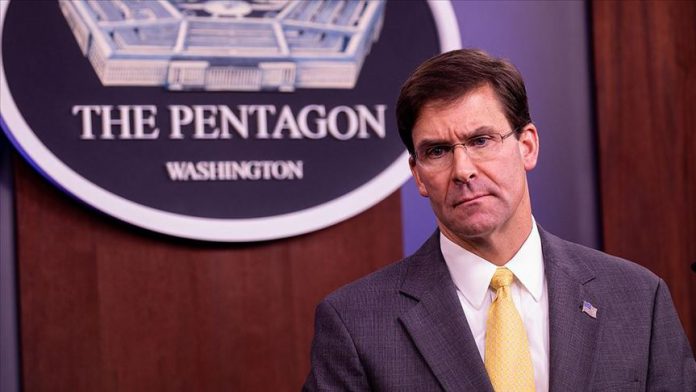 Iran launched more than a dozen ballistic missiles overnight from three locations inside the country at two Iraqi bases where U.S. soldiers are deployed, but there were no casualties due to the military’s early warning systems, U.S. Defense Secretary Mark Esper said Wednesday.

Esper spoke to the press at the Pentagon after meeting with U.S. Joint Chiefs Chairman Gen. Mark Milley and members of the House of Representatives and Senate.