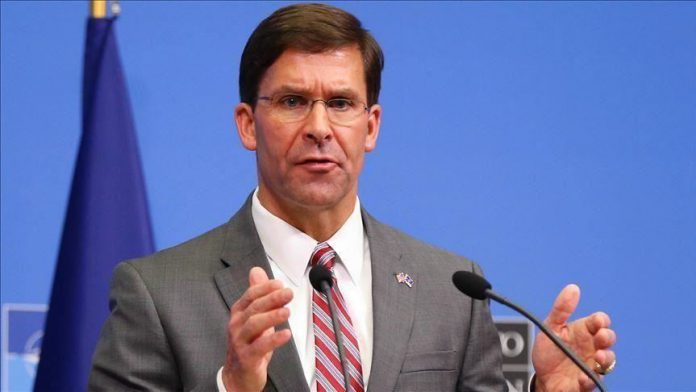 Secretary of Defense Mark Esper denied Monday reports the U.S military is preparing to leave Iraq after the parliament there voted to expel U.S. forces.

Esper denied any knowledge of the letter, and told reporters at the Pentagon that the Defense Department was looking into the matter.

“We’re trying to find out where that’s coming from, what that is,” he said. “But there’s