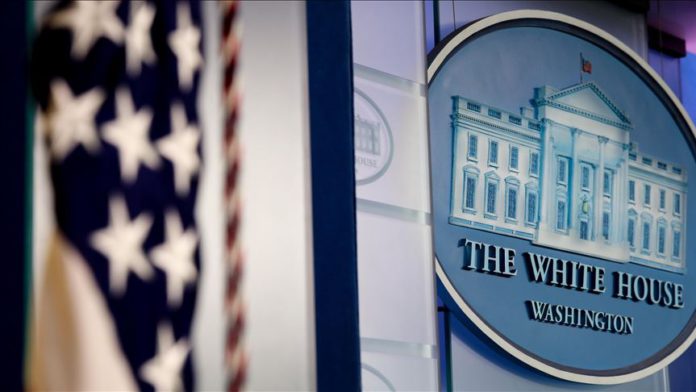 Lai, the founder of the popular tabloid Apple Daily, was arrested Monday morning on charges of foreign collusion under a new national security law adopted this spring by China. His two sons and several executives from his media company were also arrested.

O’Brien said the arrest of the Hong Kong media tycoon was an effort to “intimidate pro-democracy and opposition figures and suppress independent media.”

Lai is a big critic of the Chinese state and a leading figure in Hong Kong’s pro-democracy movement.

The United States has severely criticized the national security law on several occasions, saying it has undermined Hong Kong’s autonomy and infringed the rights of its people.

Lai became the highest-profile person arrested under the new law. The US called on Beijing to repeal the national security law and restore the rule of law.

“Further proof that the CCP [Chinese Communist Party] has eviscerated Hong Kong’s freedoms and eroded the rights of its people,” Pompeo said in a Twitter post.